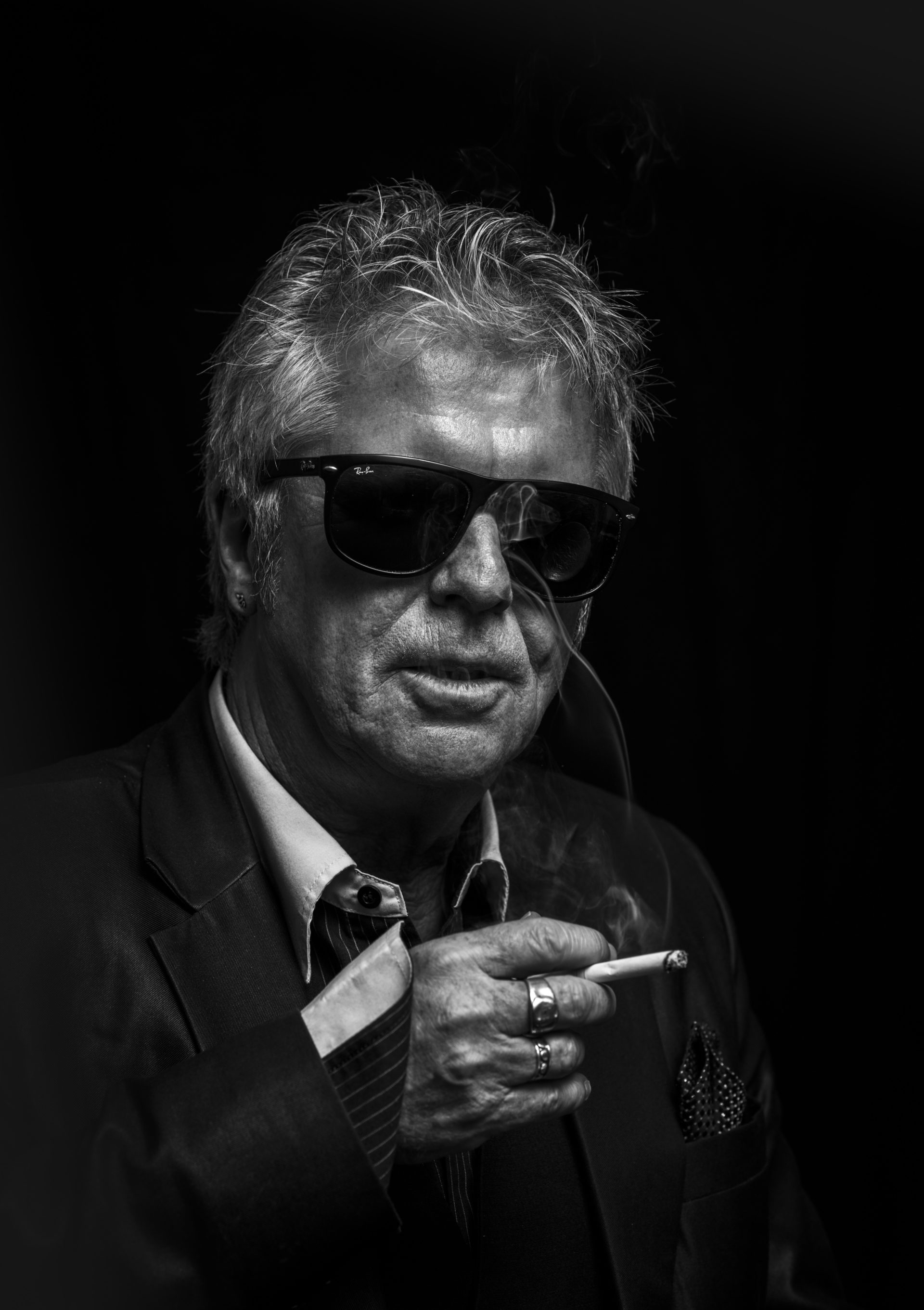 Casino Steel had been in the influential Hollywood Brats, who formed in London in 1972 around the songwriting partnership of Steel and Andrew Matheson. Similar in style and looks to The New York Dolls they were born out of disgust and aimed to shock.

After The Brats, Steel, Plain and Dangerfield formed The Boys with Duncan ‘Kid’ Reid & Jack Black. Along with The Sex Pistols, The Clash, The Damned and Generation X, The Boys were amongst the first wave of the UK punk explosion in the mid 1970’s and became the first UK punk band to sign an album deal in January 1977. Highly regarded by the music press and their contemporaries, their pop approach and use of harmonies led to their description as “The Beatles of Punk", with their debut album entering the UK charts in September 1977.

Every Christmas The Boys rearranged the ‘B’ and the ‘Y’ and became The Yobs, releasing classic punk Christmas songs.

In March 1980 Steel left The Boys to hook up with his good friend Gary Holton (Auf Wiedersehen Pet) from The Heavy Metal Kids and as Holton/Steel they enjoyed considerable success across Europe, until Holton’s untimely death in 1985. They received several Platinum and Gold trophies and topped the charts with 4 albums and several hit-singles. Their biggest hit was “Ruby (don’t take your love to town).

Casino won a Norwegian Grammy with the country-trio Claudia/Big Hand/Casino, after which Claudia (Scott) & Casino formed CCCP together with Carlene Carter and John Payne. Scott&Steel recorded an album together, before splitting up to do solo-careers.

Casino did his first solo-album in LA, with a little help from his friends Andrew Matheson and Ian McLagan (Small Faces/The Faces). He then went on to record an album “Casino Steel & The Bandits” with ace guitar-players Mick Ronson & Marius Müller.

His first solo country album “There’s A Tear In My Beer” was released to great critical acclaim in September 2005.

He has also recorded a new single with The Hollywood Brats (to be released in 2019).

Get ready for some real rock’n’roll when Casino & The Bandits disturb your neighbourhood with songs from Casino’s long career.